ASPA is delighted to announce that on 16 June 2021 established institutional ties with European Institute of Public Administration (EIPA), NL.

Tirana, Al, Maastricht, NL, 16 June 2021: On 16 June, the Albanian School of Public Administration (ASPA) and the European Institute of Public Administration (EIPA) signed a Memorandum of Cooperation (MoC) to cooperate in fields of mutual interest. In particular, the signed MoC allows for:
• the exchange of good practices and solutions relating to the strengthening of operations and professional capacities in the public administration;
• cooperation on joint professional developments programmes; and
• the strengthening of organisational and professional capacities of the parties.

The scope of the new project:
Under the new project, EIPA and ASPA will cooperate on, inter alia, the strengthening of ASPA pool of trainers and exchange of experience and good practices related to institutional developments within ASPA.

On the occasion of the digital signing ceremony, where each of the parties simultaneously signed an original copy of the MoC, EIPA’s Director General said that “(t)his Memorandum of Cooperation represents an important opportunity for EIPA to strengthen our ties not only with ASPA, but also with the Republic of Albania as well as more generally with the Balkans region.  It also constitutes yet another example of EIPA’s role in the European integration process and how we can support the achievement of national objectives of both current and future Member States.

Director General Maliqi said:
Public Administration is a high impact target group. Their involvement in processes such as: policymaking, planning, legislative drafting, implementation, law enforcement, service delivery, control and evaluation, affects in most of the cases, the progress and the wellbeing of the entire society. People development in public administration is an important mean that governments have toward the achievement of sustainable progress and wellbeing and as such it needs to become a priority issue.

About EIPA
EIPA is one of the longest standing experts in European public affairs, having been established in Maastricht in 1981. EIPA celebrates its 40-year anniversary this year. Its mission is the dissemination of knowledge on EU policies related to EU public affairs to all professionals, with the key objective of further improving their skills and capabilities for efficient management of the policies. EIPA has its headquarters in Maastricht and an office in Luxembourg.
Annually, around 10,000 civil servants from the EU institutions, bodies and agencies, as well as national public administrations, participate in the activities conducted by the Institute, resulting in close to 14,000 days of activities per year. The Institute is supported by the EU Member States as well as the European Commission through its Erasmus+ programme. 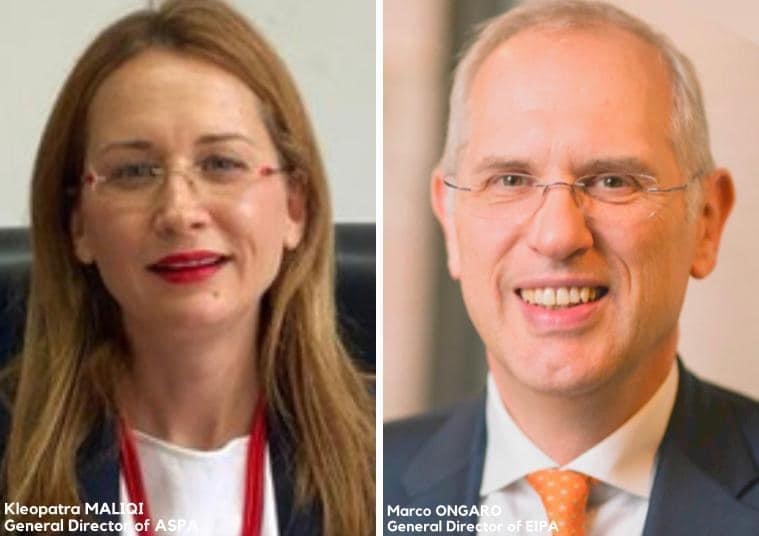 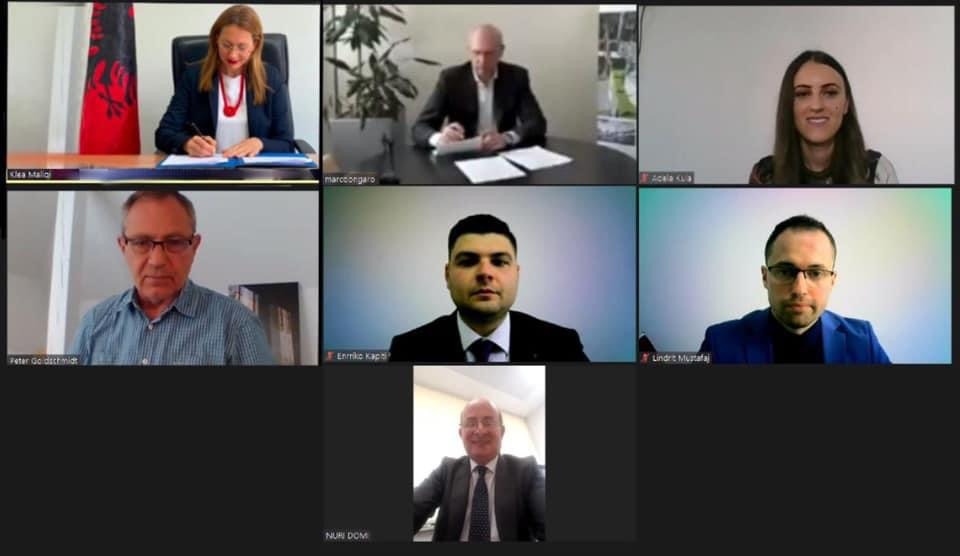 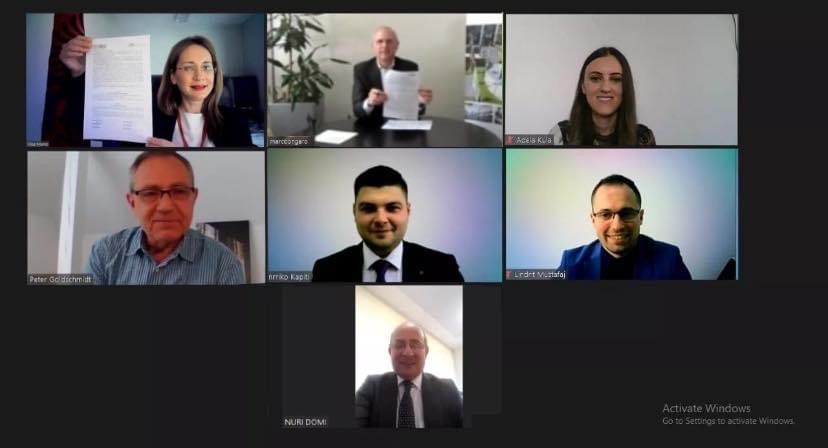